(Since it’s been a while since I’ve done one of these posts, my policy is to do a single full review of multi-part stories unless I think the episodes are distinct enough to justify separate reviews, as in the case of the Monk trilogy; otherwise I do these informal “First impressions” posts for the first part of two-part stories just to jot down my initial thoughts. Expect a lot of this, albeit rewritten, to make it into the full review). 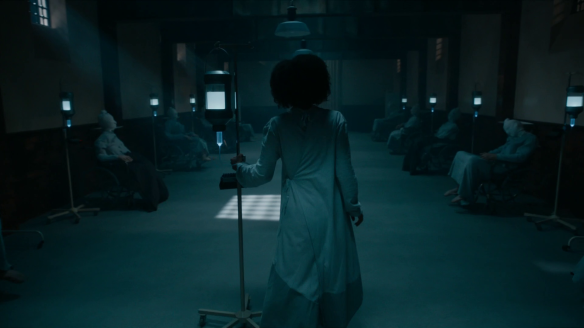 Now that I’m free from exams, I’ll be getting round to my belated reviews of The Empress of Mars and The Eaters of Light over the next week. But I just thought I’d get this one out first while the impressions and emotions are still raw.