There are a lot of upcoming new shows I’m excited about and I’m going to fanboy about all of them and you can’t stop me. 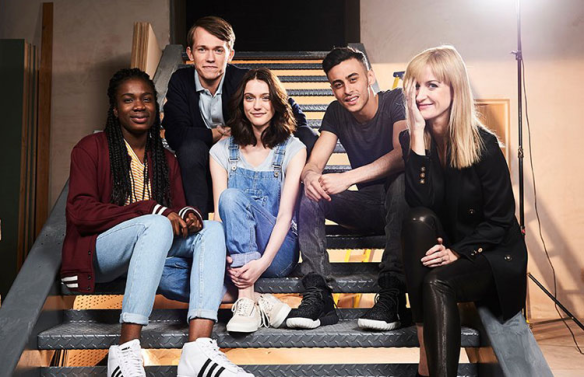 Obviously. Naturally, with the extended wait between Doctor Who series, I need some new Who-related content to tide me over until Series 10. I’m genuinely excited about Class. I love the concept and, being a new fan of Buffy the Vampire Slayer, I’m really encouraged by the constant comparisons between the concept for Class and Buffy. And, frankly, it’s about time the BBC produced another Doctor Who spinoff. Torchwood was great, but it’s been off the air since 2012 and left a big, gaping Who-spinoff-shaped hole in its place. While we don’t know much about Class yet apart from the bare skeleton of a concept, and the cast, it does look like it’s going to be a show that appeals to grown-ups as well as a younger demographic, much like Buffy did. In that sense it’s sort of midway between Torchwood and The Sarah Jane Adventures in terms of the audience it’s pitched at. I have very high hopes for it, and I’m excited to see where it will go.

Class is being produced by the BBC and will air in October. 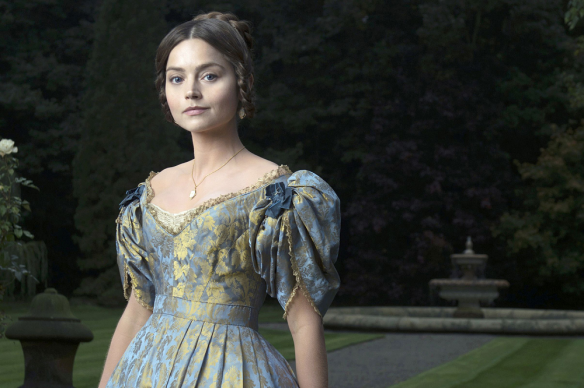 Because I need more Jenna Coleman in my life. I’m so excited to see Jenna Coleman in the starring role in a TV drama as high-profile and ambitious as Victoria. There’s no doubt Jenna deserves it. She acquitted herself with high distinction during her run on Doctor Who, visibly maturing into an exceptional actress over her three years’ playing Clara, and I’m really excited to see how she holds herself in what is no doubt the very challenging role of Queen Victoria. The production itself looks amazing, with (if you’ve seen the publicity shots and the trailers) very lavish period detail. Jenna stars alongside a star-studded cast including Tom Hughes, Eve Myles, Rufus Sewell and Tommy Knight. There are a lot of Who alumni involved in this production, too: Jenna is joined by Eve Myles (of Torchwood) and Tommy Knight (of The Sarah Jane Adventures), so there’s plenty for Whovians to enjoy. 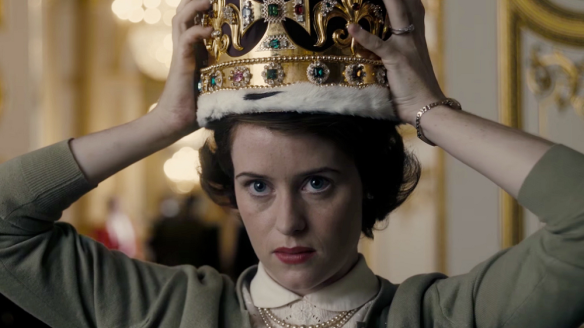 Another exciting new period drama about a great Queen of England—this one about our own Elizabeth II, which follows the Queen’s life from her wedding in 1947 to the present day. The main reason I’m excited about The Crown is that it features two of my favourite contemporary actors, not only my favourite Doctor, Matt Smith, as Prince Philip, but also Claire Foy in the starring role of Elizabeth II. For those unfamiliar with Claire Foy, I can confirm she’s a brilliant actress who played played a number of minor roles in various series and films before coming to much greater prominence as Anne Boleyn in Wolf Hall and now in this series. I’m incredibly excited to see her in The Crown, maybe even more so than I am to see Matt! Look forward to it. It should be great.

The Crown will air on Netflix beginning 4th November 2016.

A Series of Unfortunate Events

I loved Lemony Snicket’s A Series of Unfortunate Events books when I was a kid, and I’m so excited that the books are being made into a TV adaptation. I mean the 2004 film was good BUT THERE ARE 13 BOOKS DAMNIT DON’T START A JOB YOU’RE NOT GOING TO FINISH. In contrast, a whole TV series adapting the whole series of books has the capacity to really do justice to the stories (I’m a huge advocate for the adaptation of book series into TV series for this reason). Apart from the fact that it’s being produced by Paramount for Netflix, we don’t know a great deal about the series yet, although apparently filming has finished, so it should be released fairly soon. It stars Neil Patrick Harris as Count Olaf, and child actors Malina Weissman and Louis Hynes as Violet and Klaus Baudelaire. I can’t wait to see it. If you haven’t, I’d definitely recommend reading the books first if you’re going to watch it, not only because the books are amazing, but also because, as with any screen adaptation of a novel, you get so much more out of the screen adaptation if you’ve read the book first.

A Series of Unfortunate Events will air on Netflix. 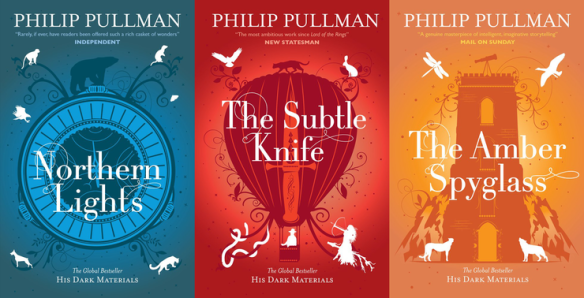 Another one of my all-time favourite novel series, His Dark Materials, is being made into a TV drama by the BBC, and I couldn’t be more excited. I’m thrilled that Philip Pullman’s wonderful trilogy is being made into a long-form TV drama, because, you know, the last time the trilogy was adapted onto screen, in the 2007 film The Golden Compass, it was kind of rubbish. Very rubbish, actually. Philip Pullman’s stories really demand the long-form TV format, so it’s gratifying and exciting to see that they’re finally going to get the treatment they deserve. There are some very impressive names involved in the production, too: it’s being written by Jack Thorne (who wrote the stage production of Harry Potter and the Cursed Child) and produced by Julie Gardner and Jane Trantor (who both oversaw Doctor Who’s return to screen in 2005), which should reassure us that the stories are in very capable hands. Apart from that, though, we actually don’t know much at all about the series. It was commissioned late last year by the BBC, but as far as I know no casting or writing has been done, let alone filming. It may be a while before we see it on our screens.

His Dark Materials is being produced by the BBC.

Which of these upcoming shows are you excited for? Feel free to fangirl/boy in the comments!